*(Unless, of course, it is about white racial unity) In response to reports that President Trump is considering a speech to the nation on race and unity and that advisor Stephen Miller is drafting the speech, we offer the following reminders why Stephen Miller is singularly unfit to write such an address. Even if it’s… END_OF_DOCUMENT_TOKEN_TO_BE_REPLACED 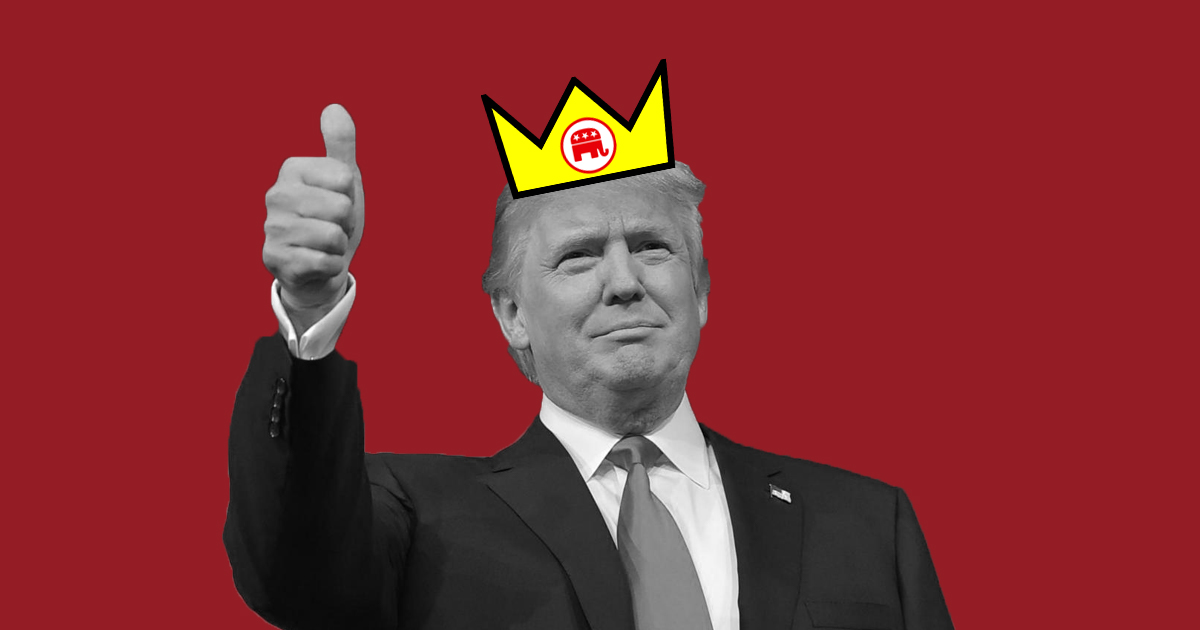 Trump Plans to Run on “Crime, China, and Immigration” Making 2020 Something of a Referendum on Racism and Xenophobia

Politico reports: President Donald Trump and his top aides are planning to rev up their campaign machine in the coming days with an aggressive focus on voters’ perceived fears about crime, China and immigration — invoking parts of their successful 2016 strategy as they try to regain ground lost in recent months. Without question, Trump’s… END_OF_DOCUMENT_TOKEN_TO_BE_REPLACED

Reflections on Steve King: The Tumor Has Been Removed, But the Cancer Has Metastasized Throughout the GOP

Statement by Frank Sharry   Rep. Steve King lost his Republican primary for reelection to the House from Iowa’s 4th District last night. While he will not return to Congress in January, his legacy of racism, ultra-nationalism and xenophobia is now the central organizing principle of the Republican Party nationwide and the message of most… END_OF_DOCUMENT_TOKEN_TO_BE_REPLACED

The United States is being stalked by different scourges: the coronavirus pandemic and its resulting economic crisis; the political violence against African Americans and minorities; and a prejudiced president, incapable of having empathy for anyone and anything, who continues fomenting violence and division. He is, in many ways, the worst president in the middle of… END_OF_DOCUMENT_TOKEN_TO_BE_REPLACED Statement on the Murder of George Floyd

Martin Luther King, Jr: “True peace is not the absence of conflict…. but the presence of justice.” Typically, America’s Voice stays in the immigration lane. But at this moment, Americans from all walks and activists on all issues need to stand up and be heard. The killing of Black Americans, especially by agents of the… END_OF_DOCUMENT_TOKEN_TO_BE_REPLACED

ICE and Border Patrol Cruelty Needs to Be Reined In Washington, DC – Every week brings more troubling examples of Immigration and Customs Enforcement (ICE) and Border Patrol actions that violate basic social norms and offend our sense of who we are as Americans. Below, we lift up some of the most recent, outrageous incidents.… END_OF_DOCUMENT_TOKEN_TO_BE_REPLACED

Yesterday marked Day 3 of the Sheriff Joe Arpaio trial that is currently underway in Phoenix, Arizona.  It was the most emotional day of testimony yet. Below are two of the most heart-wrenching stories from immigrants who are accusing Sheriff Joe and his deputies of racial profiling: Daniel Magos, a 67 year-old Mexican native who… END_OF_DOCUMENT_TOKEN_TO_BE_REPLACED

Nothing should surprise us about Rep. Steve King. The Iowa Republican is proudly one of the leading anti-immigrant legislators in Congress. And, this we learned that King thinks racial profiling is legal.

Illinois congressman Luis Gutiérrez has always said that the fight for immigration reform is a civil-rights issue for the immigrant community in the United States. That community finds itself in dire straits in Alabama under its new law HB 56, which, even after a court ruling temporarily blocking some provisions from being enforced, continues to wreak havoc among families made up of immigrants.

Alabama and national civil rights advocates took their campaign against Alabama’s immigration law to Capitol Hill today, urging the Obama administration not to deport people detained under the new law.